Today I want to share with you our recent update for November and December on building a farmhouse in the country.

I shared an update in October and planned to do this monthly while we are building a farmhouse. I quickly failed in November but it was because… nothing really happened in November. So I decided I would do one update post for both November and December.

I think it is safe to say that I love all things from scratch, handmade and simple living from home décor to what I feed my family and the products I use. Join me in this lifestyle by joining the ES Blog Community. Gain access to a free resource page where I keep everything you need to create a handmade, from scratch home.

Included are downloadable and printable guides, e-books, planning pages, labels and more. You will also receive each blog post to your inbox and be the first on any updates with the blog!

Like I said, we did not do much on our house in November. We were waiting on our septic system to be approved and we did not expect to receive approval until the middle of November. It was actually not until a little while after that so most of November was spent waiting.

In the last update, I had also shared that the next steps are laying our foundation, installing our septic system and then starting framing. This is almost laughable (except it’s actually not funny to me at all) because I was so excited to get started. Another month has gone by now and we still have not done any of this.

I always think things will move faster than they do with every project. So naturally, I did not anticipate that something would hinder us moving forward. You know, like a giant brush pile right where we want to build that would not burn? Ahhh, naïve Elizabeth.

Anyway, this has been our focus in December and we are still working on prepping our land.

We managed to pile the trees and brush from clearing our land right where we need to start our foundation. Now we let this pile sit for a few months to dry out. But a few months later and it is still too green to properly burn. We have been going out on the weekends and a few days during the week to burn the pile but it just will not burn down. So now we are looking at having to pull the pile apart, move parts of it and then burn it slowly.

Another issue that has held us back is a large tree being too close to where we want to build. We originally saved all large hardwood trees and asked that they not be cleared. However, once everything around this tree was cleared we discovered that it was dying and is not safe to keep. It is also pretty close to where our house will build. We have changed our plans for where our house will go multiple times so our final plan is now in the middle of all the obstacles on the property.

On a more exciting note, we have now settled on a final plan for the house and where it will go. When I say final, I mean to give us an idea of size and layout but as we go, things may change. We are building this ourselves so making some changes is not a big deal. We may shift the layout some or change where rooms go if needed, but for now I have a floor plan of exactly what I want in our home. It is based on historic floor plans that I have sifted through to match the style of an old farmhouse. I have found a lot of these on Pinterest and have a few inspiration boards.

One thing to keep in mind is that we are building in two main phases so this is the smaller portion of the house. The first phase is this smaller one story back part of the house with a bonus area in the attic. The second phase is a two story addition to the front that will add a master suite, living room and more bedrooms.

Since we are doing it ourselves and building with cash, we have chosen to start smaller. One way we are able to do this is by utilizing rooms for different things as seasons change in our family and as we gain more space. You may see that for now one room is an office and we eventually turn it into a large pantry. Another idea that we have is using the attic space for two separate bedrooms now, but eventually opening that back up into a large studio space for an office.

This house really will not be much smaller than the house we had before. Our previous house was about 1300 square feet with 2 bedrooms and 1 bathroom. Our new farmhouse will have areas that are more functional and a better layout than our previous house so I really do not expect that losing the small amount of square footage that we did will be any issue.

You can see that we have a 35×30 rectangle with a single peak. When you walk in, there is a center entryway that goes to the back of the house. This serves as an entryway and stairway and is the center of the home, as was very common in historical homes. Every room stems from this main hall.

As you walk back, to the right is the living room. The living room is another room that can change later. We have plans to add a new larger living room on, so this will eventually become a dining room.

To the left of the living room is the kitchen. We did choose to make the kitchen larger because we did not want to change this later on. The kitchen will always be in this same space and utilized as a kitchen, so I wanted to be sure to make it everything we needed and compensate in other areas that can be rearranged later. We plan to have one wall of lower cabinets and a large dining table as our island and workspace, since we do not have a dining room currently.

To the left of the kitchen is an office, for now. We also have a mudroom at the back of the house and a full bathroom attached. I did this because I love to take Ila outside and allow her to play without worrying about mud, dirt or mess. We garden, we have chickens and we plan to add other animals so we are always tracking stuff in. If necessary, everything we need will be in this one space and can stay contained to the mudroom and downstairs bathroom. There is laundry for any terribly dirty clothing and a shower if we need it, all in one space.

The last thing we did in December was order and have delivered our first order. We ordered a large order with cement blocks, cement, decking, and all of our framing boards for our floor and exterior walls. But with how things are in the world, the framing boards are all on backorder so we still have not received this part of the order. What we did receive was everything to start our foundation. With this, we can finally get started when we finish prepping the land.

I really like that this house is small enough that building it with the cash we have is achievable. Even if we have to work on certain special finishes later as we get the money, it is still achievable. Obviously this house will be the style of home that we want and will function well for what we need, but building it without debt is just the icing on the cake. We can take our time to save up for the second addition or do it quickly if we want. We can comfortably be in this size of house for a while and reach our financial goals while doing it.

More on Building A Farmhouse:

Pin For Later: Building A Farmhouse: November and December 2021 Update #2 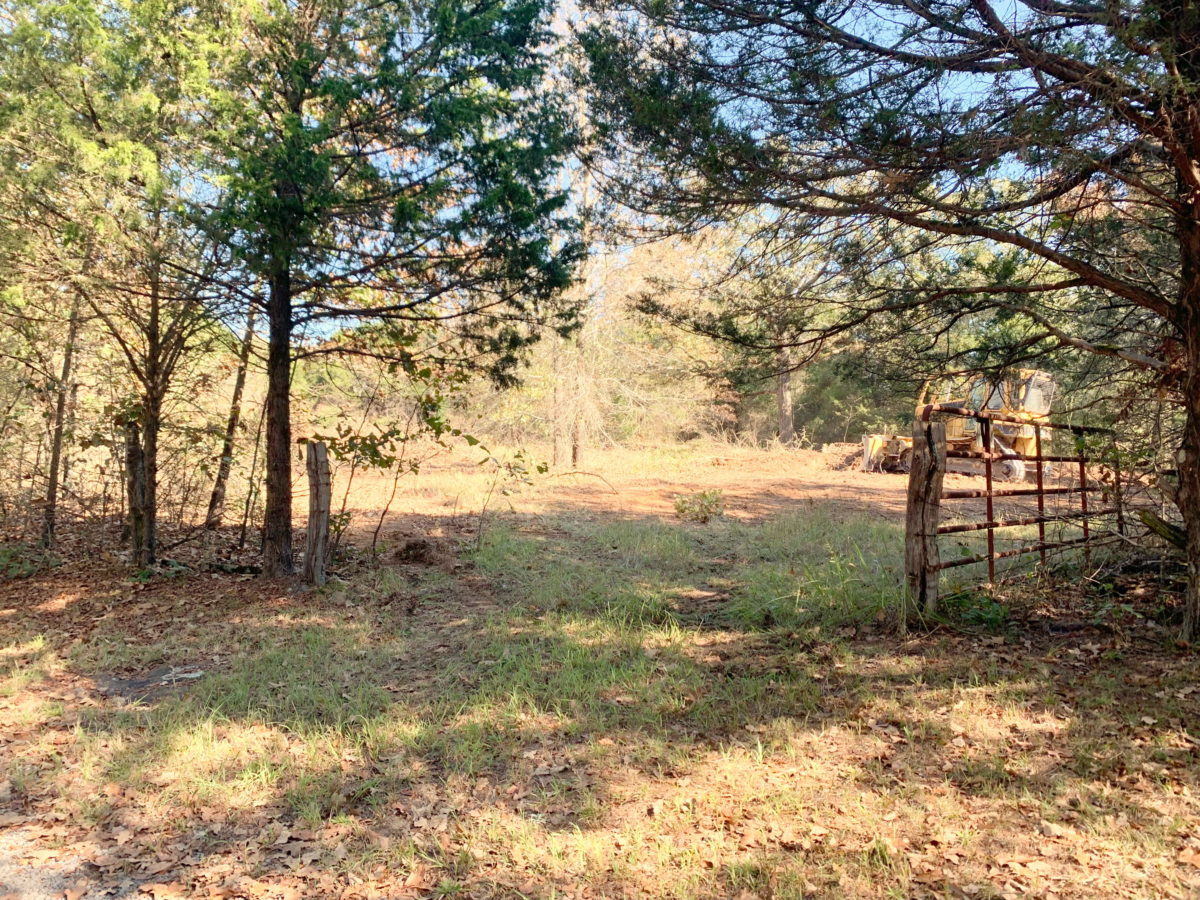 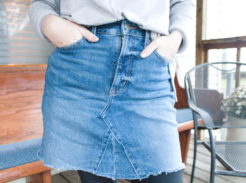 DIY Denim Skirt- How to Sew a Skirt from Jeans 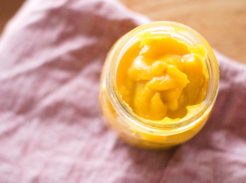 How to Cook Pumpkin for a Pie (or anything else!) 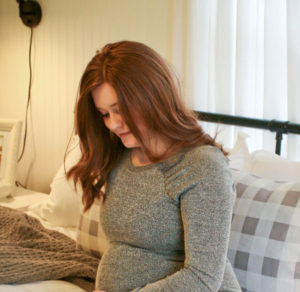 Hello, I’m Elizabeth and I am so glad you are here. Come join in with our family living a simple, from scratch life in the farmhouse. Read more here!

New on the Blog 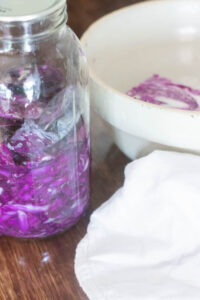 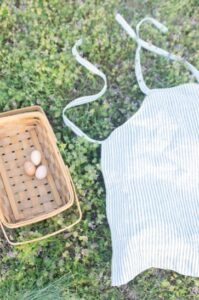